Our first open studio exhibition brought together all forty MA students from the first and second years. It was a challenge to coordinate but a really good learning curve. I showed Take Me, I Will Shelter You – my first created on the MA – a film, and installation of nine umbrellas hanging open, upside down from the pipes in the studio ceiling. The film was straightforward to set up – an iPad attached to the studio wall with the film on loop – but curating the umbrellas proved difficult because they were so prominent next to other people’s work. The exercise was a lesson in diplomacy and negotiation to find a solution that suited everyone. It was also the first time that I have had to stand up and defend my work in front of so many people, to try to explain the reasons behind why I wanted to place things as I had. It felt nerve-wracking but I came away feeling like I had achieved something really important for my own creative practice. The exhibition in my view was a success for all involved and it was good to see such a diverse and eclectic mix of work shown together. 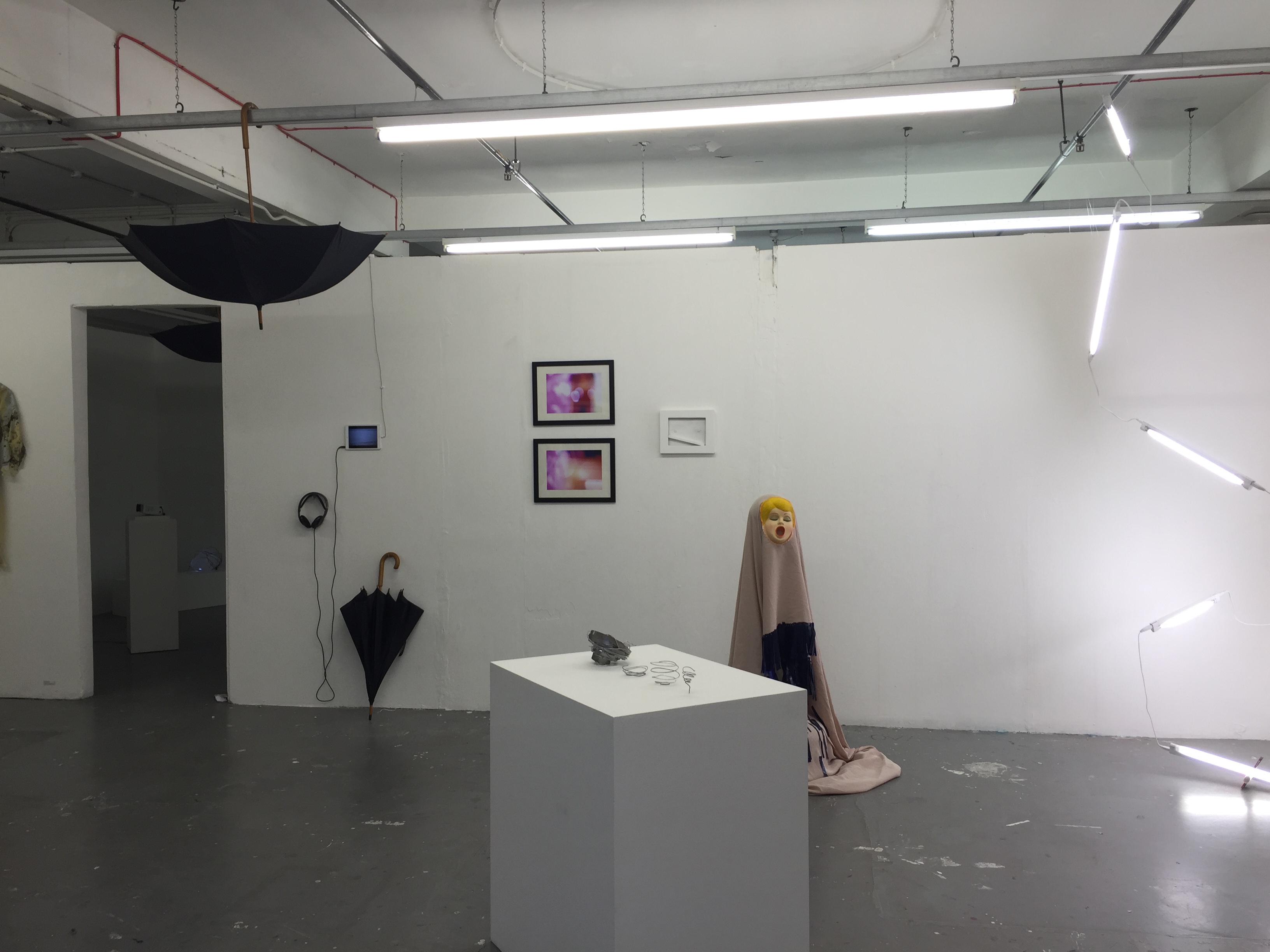 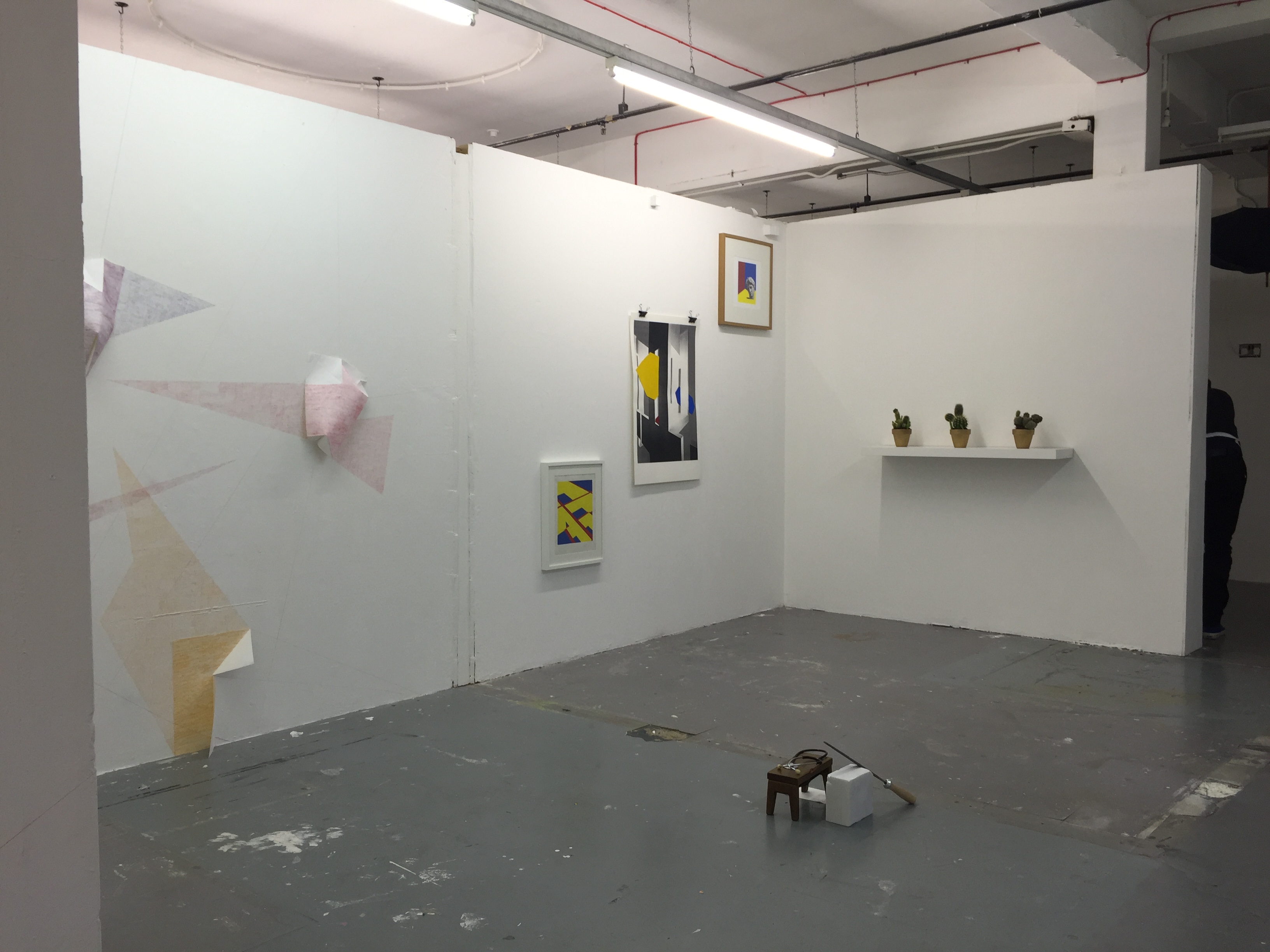 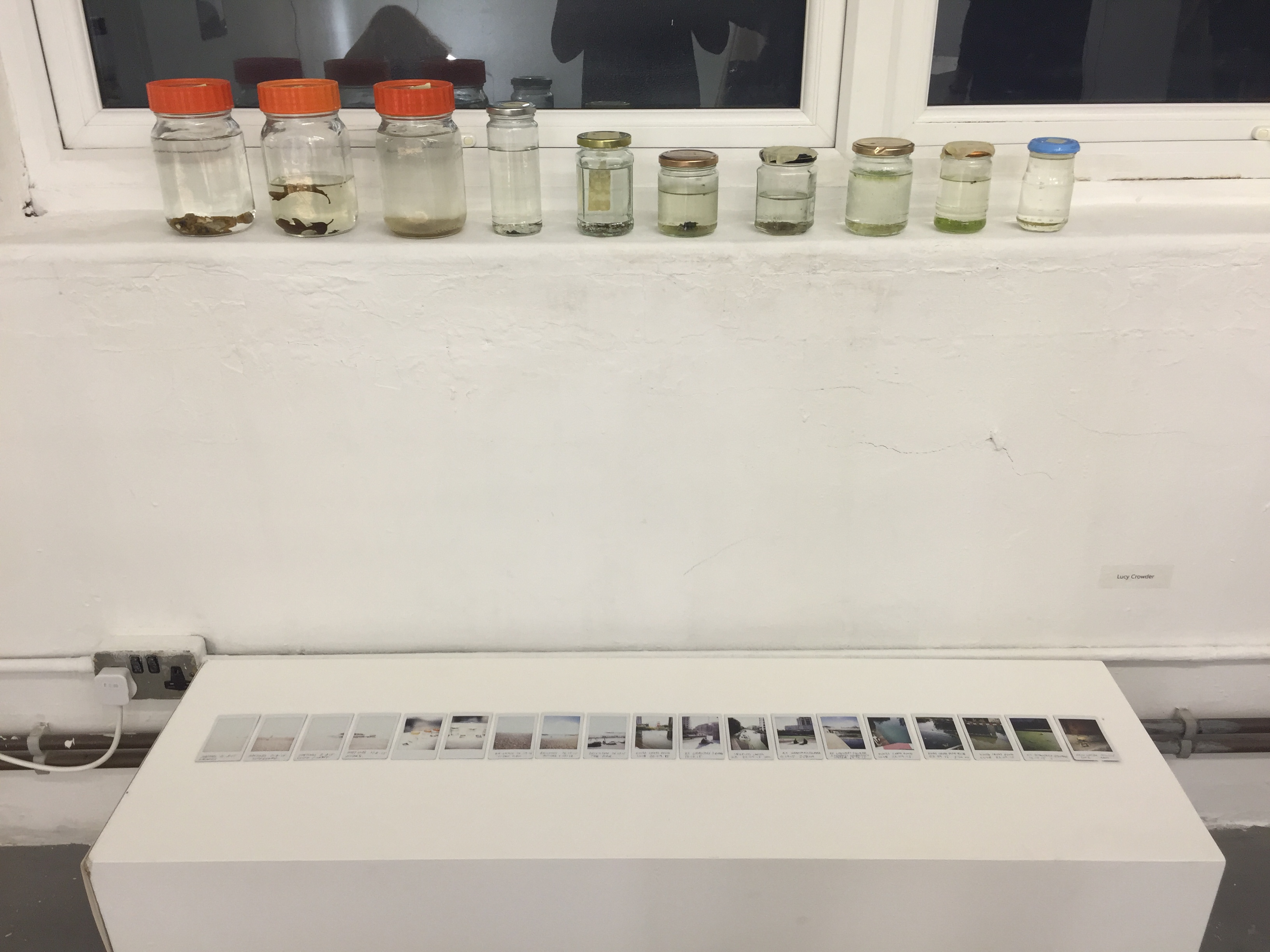 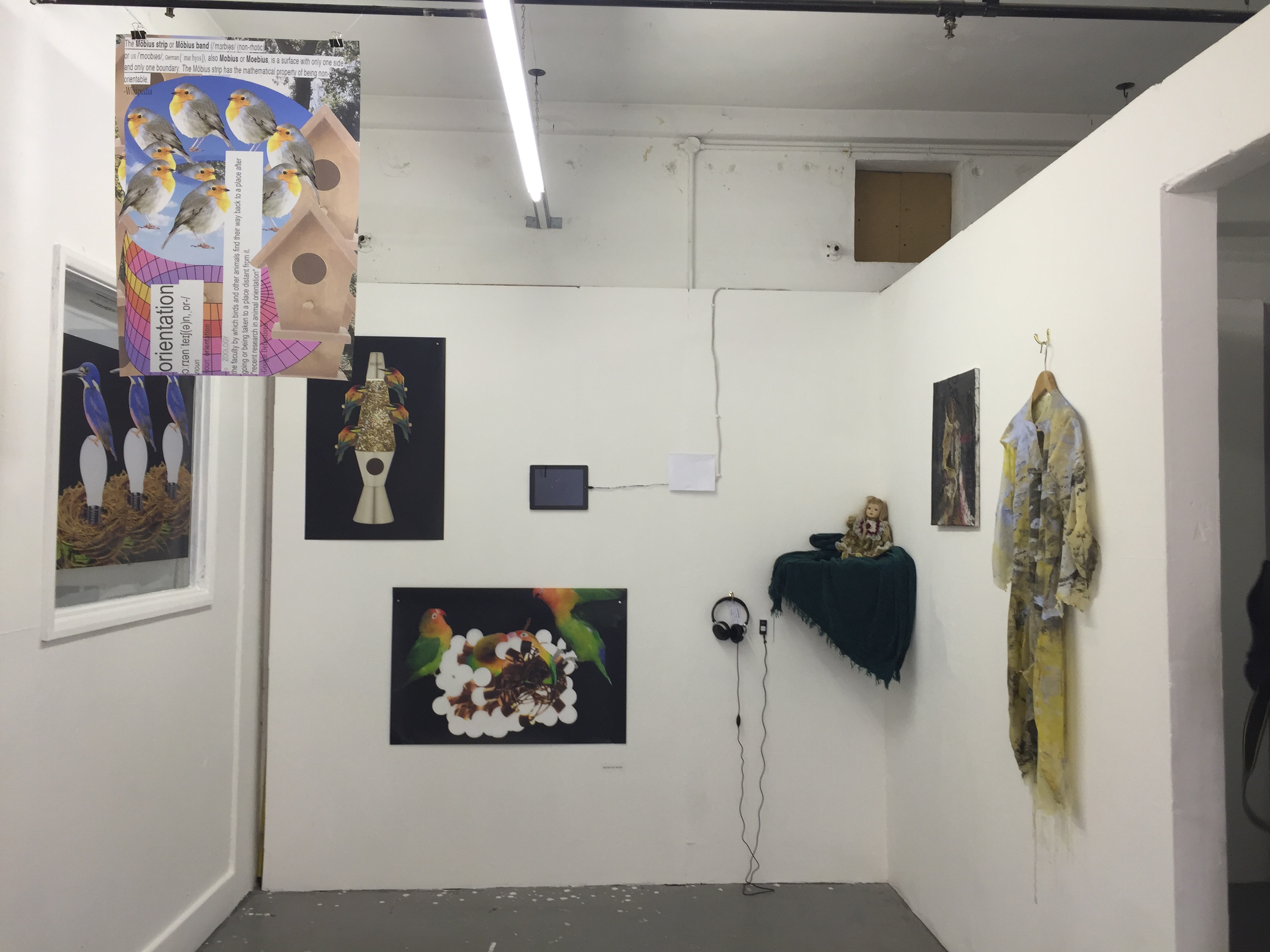 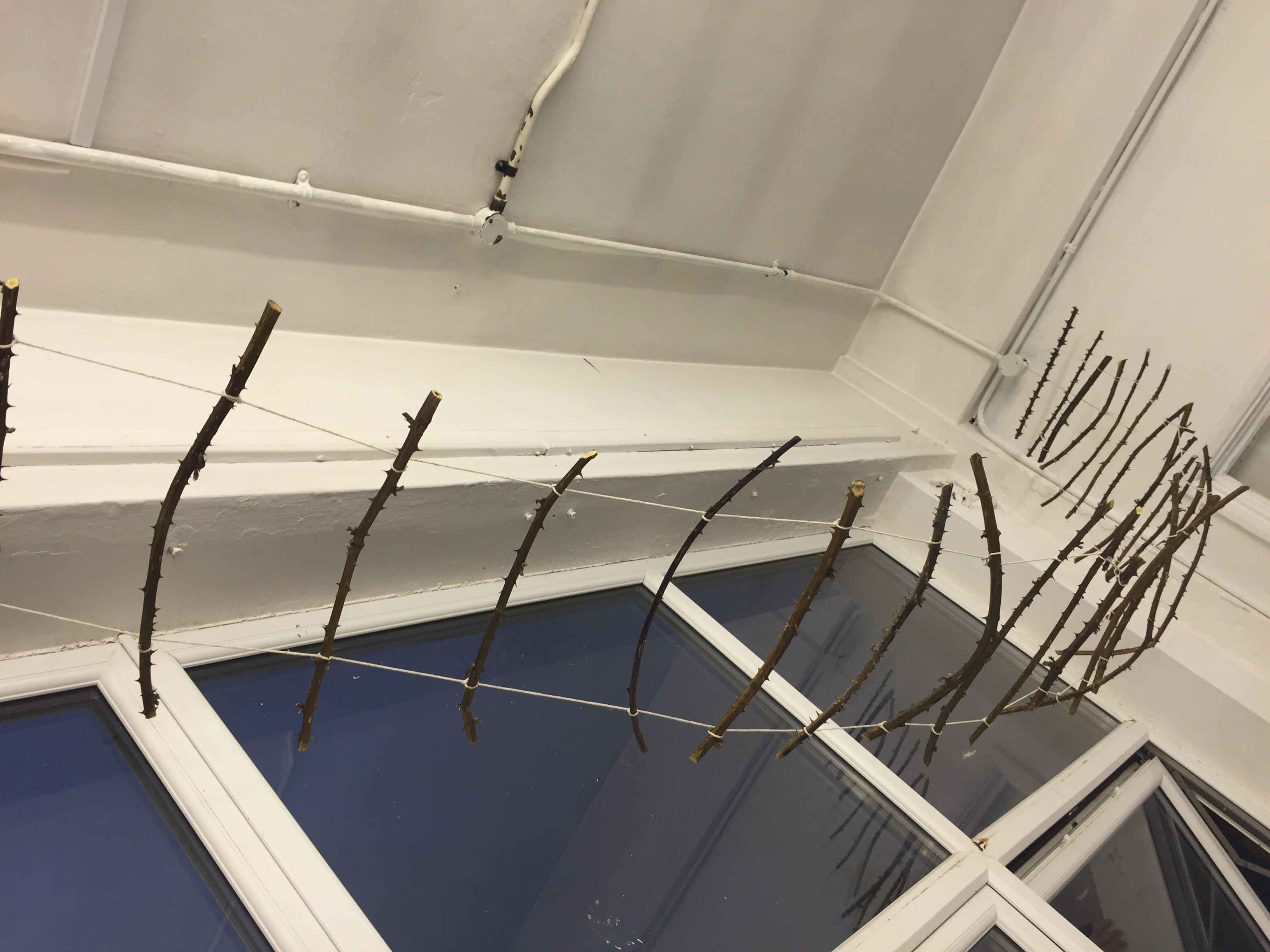 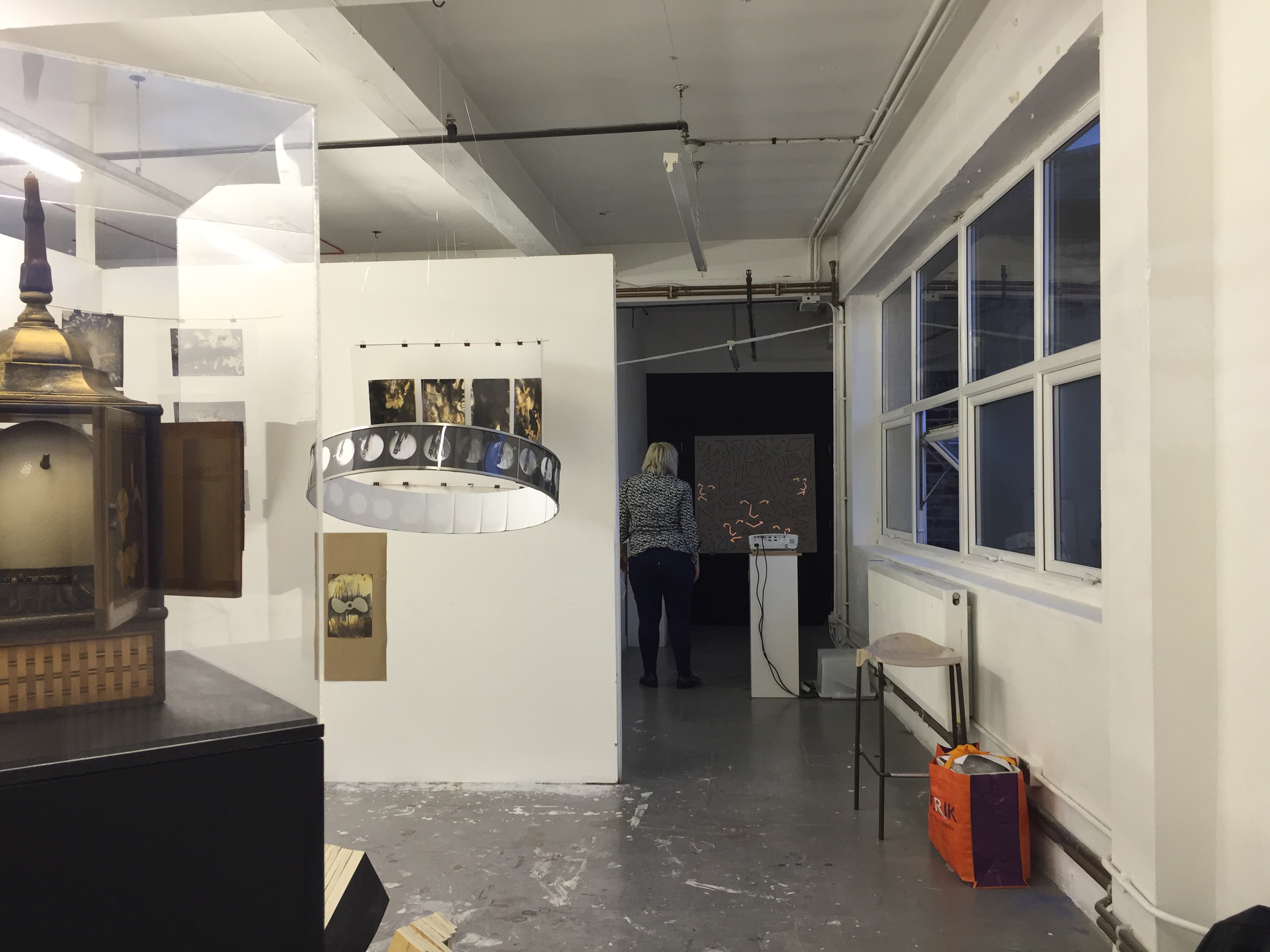 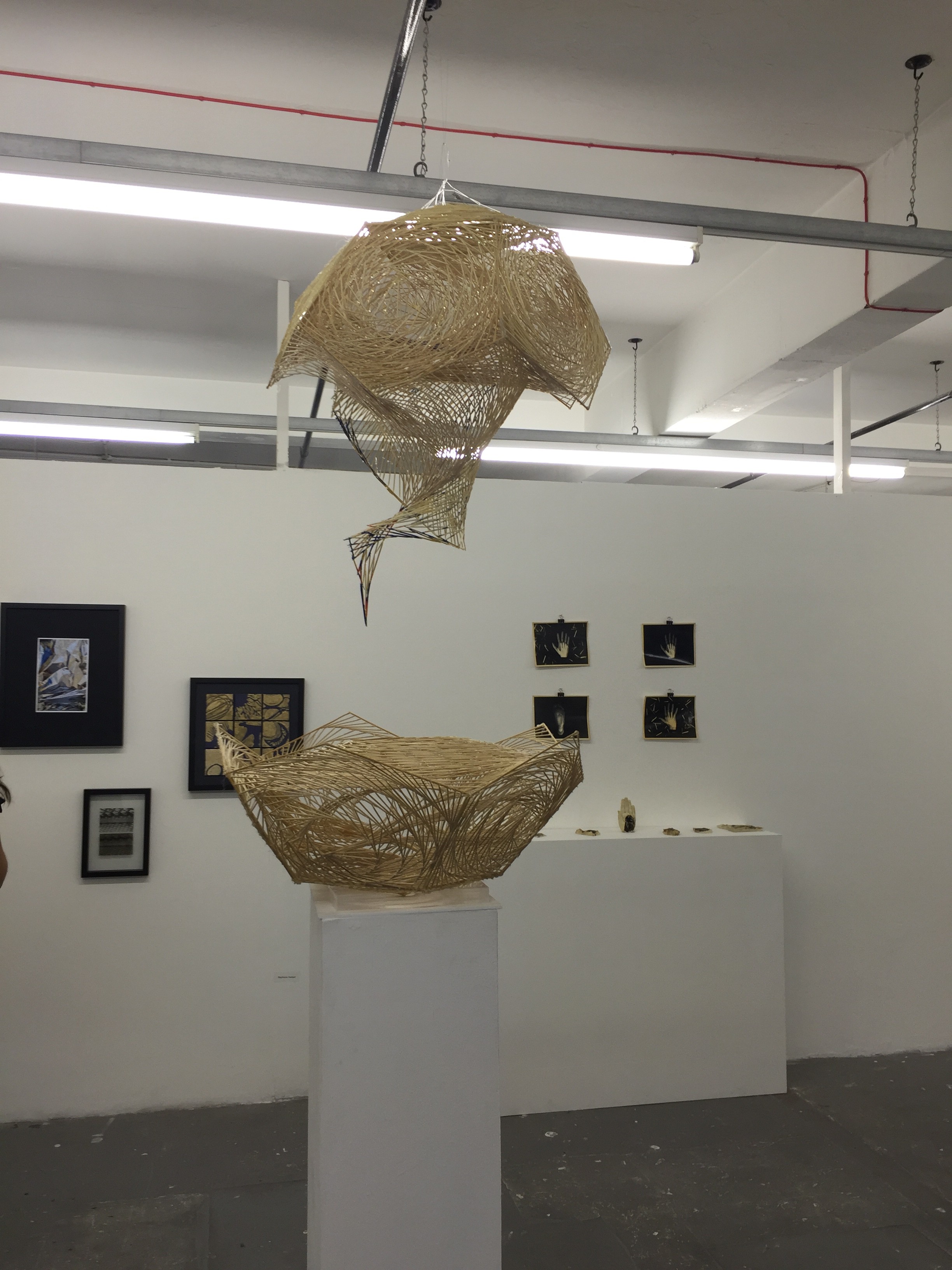 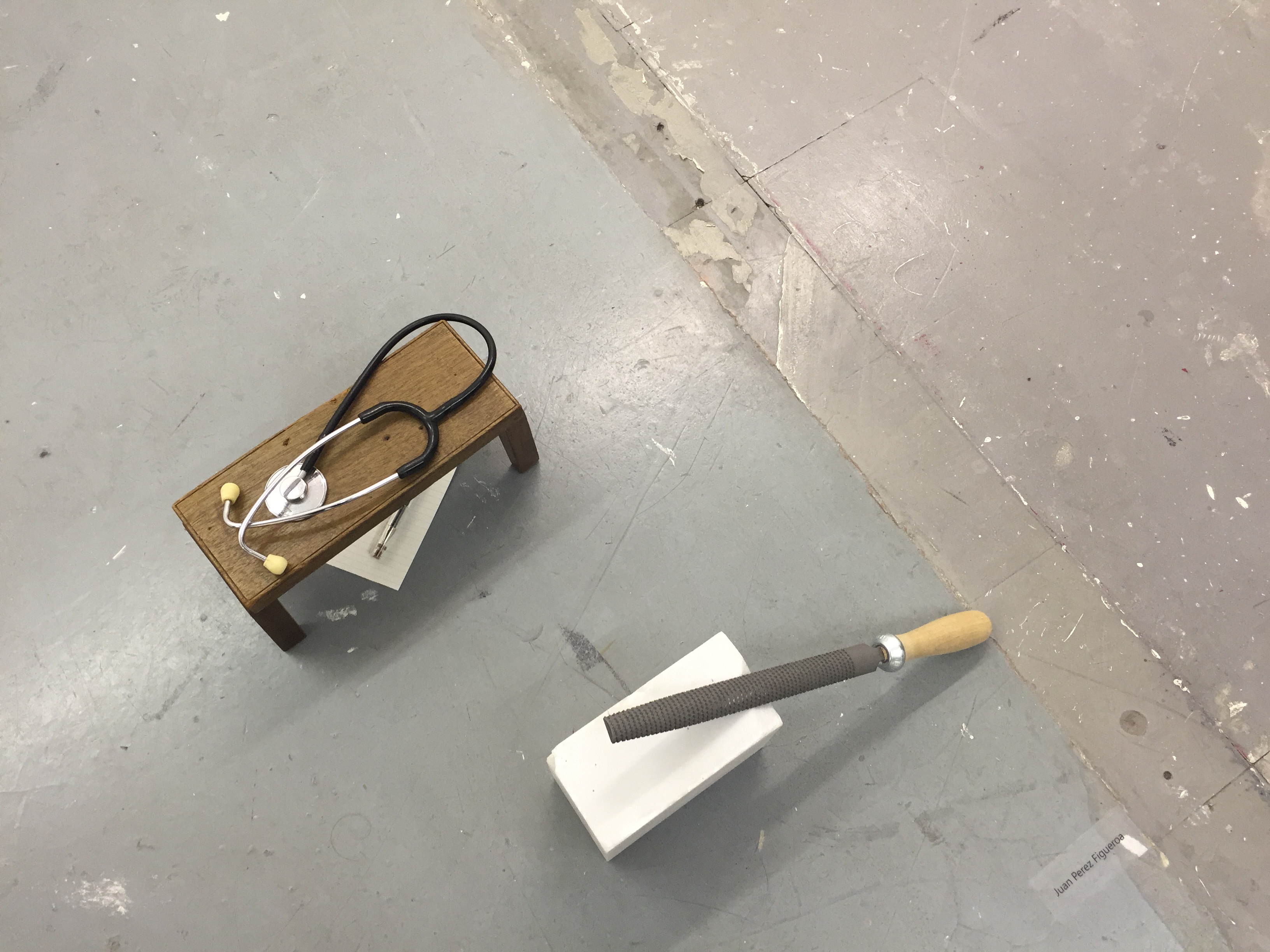 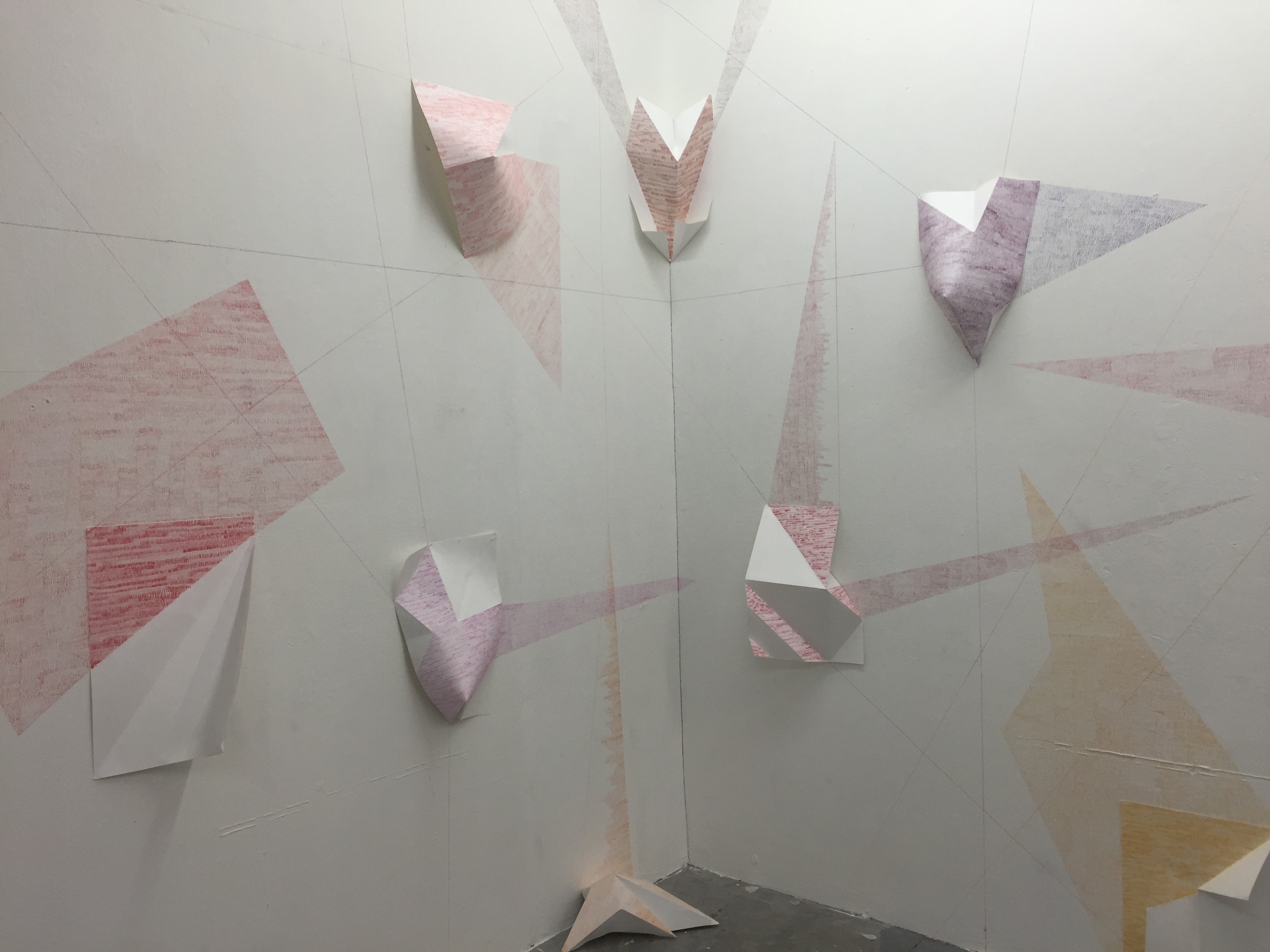 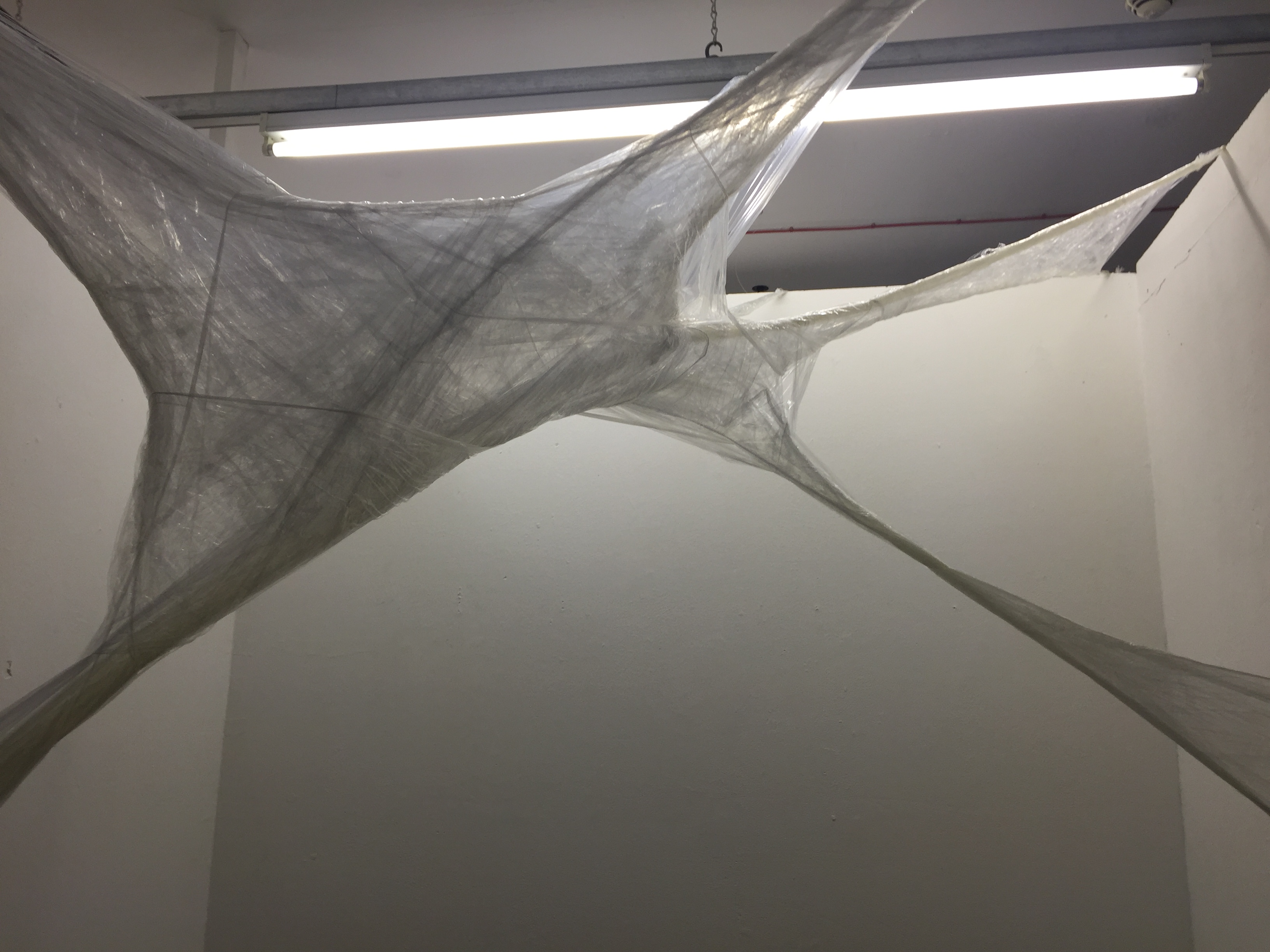