I visited the Severn Estuary over a couple of days to photograph the area. I wanted to get a sense of the geology and biodiversity of the shoreline, paying attention to natural formations in the mud and rock caused by erosion. On the Welsh side I visited Blackrock and Lydney, and on the English side I visited Old Passage and Severn Beach.

The estuary has the second highest tidal range in the world and can vary up to 12 metres making it a potential location for harnessing tidal power. However, the cost to the environment could be significant with sandbanks, intertidal mudflats, rocky shores, salt marshes, and wetlands that provide a range of habitats to fish, invertebrates and the 100,000 migratory wildfowl and waders that make their winter home along the estuary. Common species include Curlews, Shelduck, Berwick\’s Swans, and Redshank.

The rock layers comprise Triassic mudstone, Carboniferous coal measures and limestone, and Devonian old red sandstone. 15,000 years ago the valley was untamed grassland and forest until global climate change transformed the area at the end of the last Ice Age when ice sheets melted and sea levels rose. The landscape was flooded establishing the estuary we see today.

Sea levels, wave heights and storm surges are all predicted to increase, as are the frequency and strength of storms in the south west of the UK, which will all contribute to further flooding and erosion. Given the amount of rainfall and flooding seen over recent weeks in Britain I was surprised that the river wasn\’t pushing onto the surrounding flood plains, which are extensive and populated on both sides of the river. I\’d like to come back on a high tide or storm surge and see it at it\’s highest. The floods of 2007 and 2014 were extensive especially further up-river into Gloucestershire where the town of Tewkesbury was almost made an island. 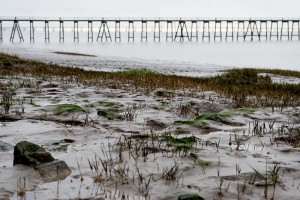 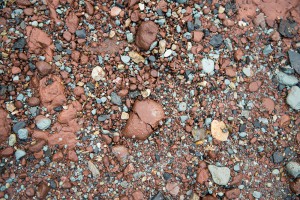 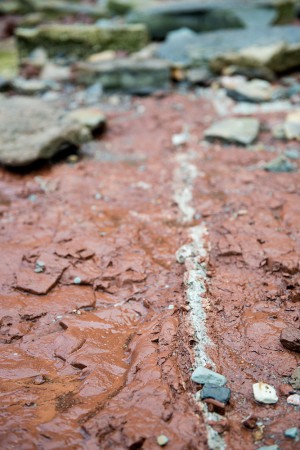 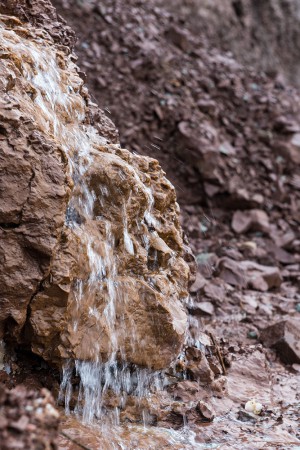 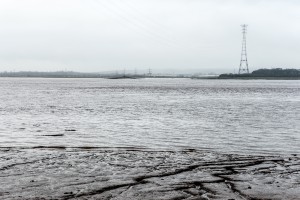 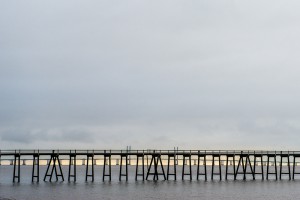 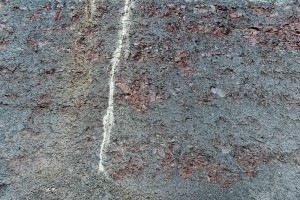 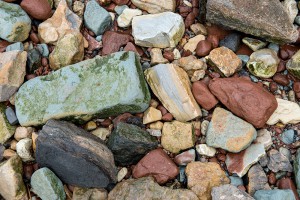 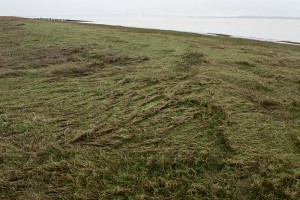 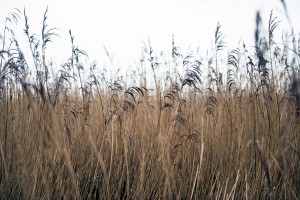 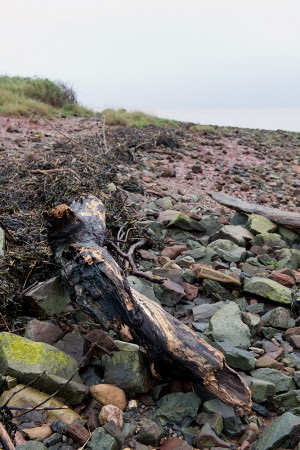 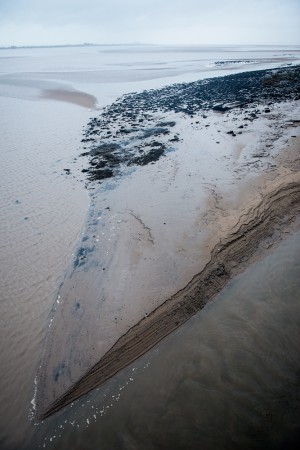 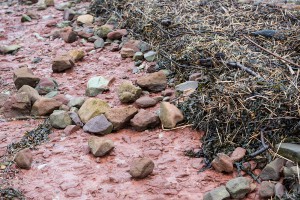 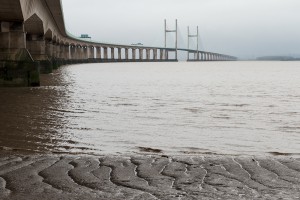 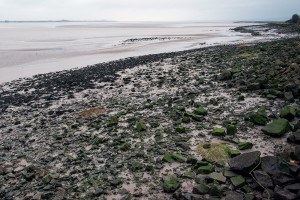 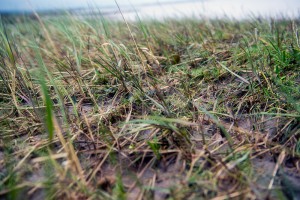 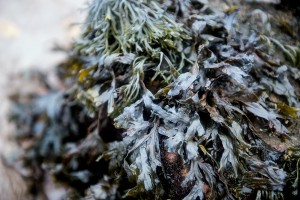 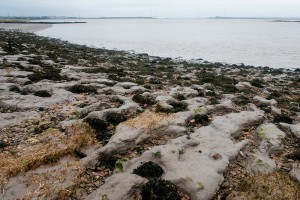