We have each been given a pet slime mould to look after. Mine remains nameless but is at home in its petri dish set on one side of a layer of damp felt. I provided four oat flakes for food and placed them on the other side of a pipe cleaner obstacle to test the ability of the slime mould to reach it. It was wrapped in tin foil to block out the light and left to grow.

Several days later I discovered that my slime mould had died. A slight disappointment having seen other examples of its ability to map networks across landscapes online. 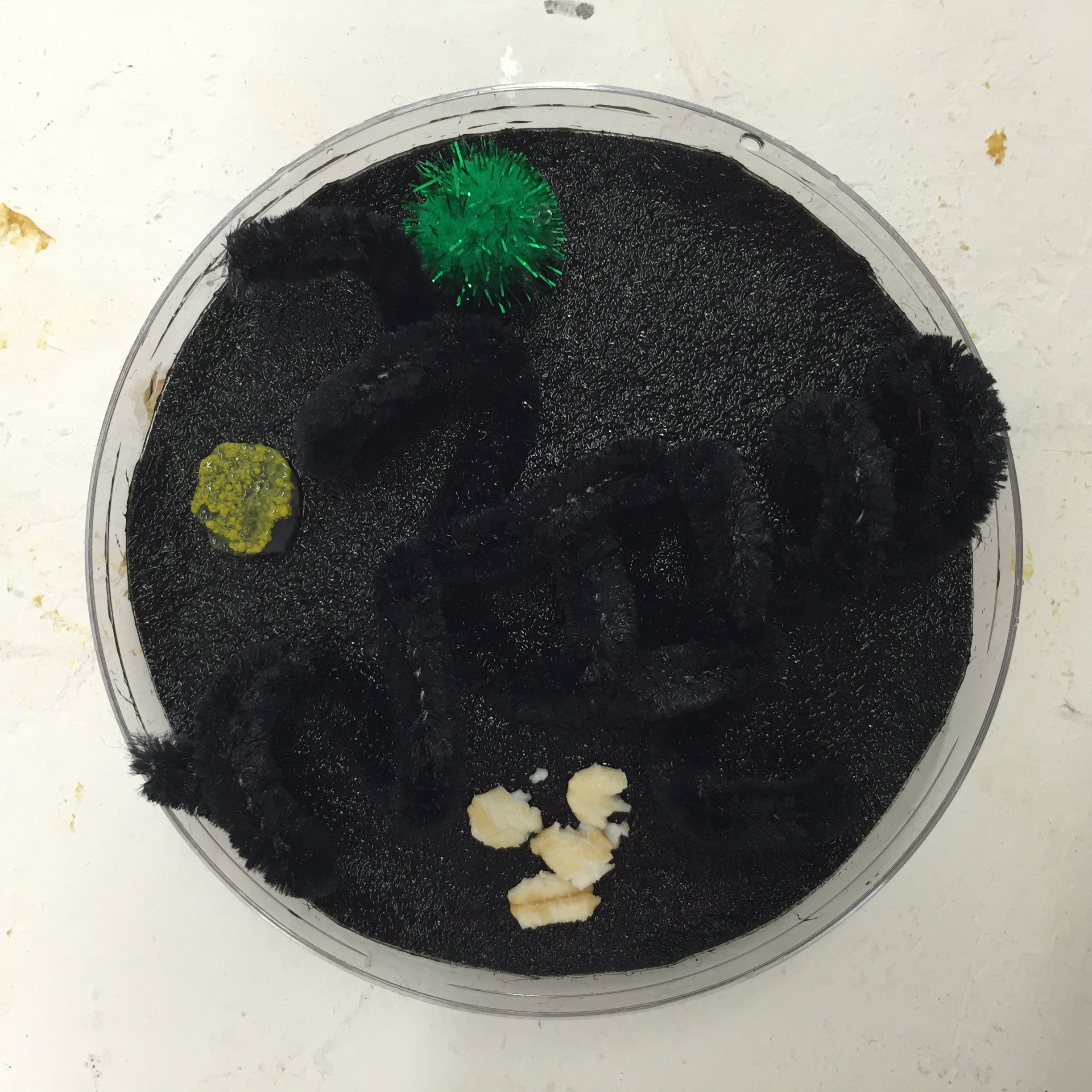 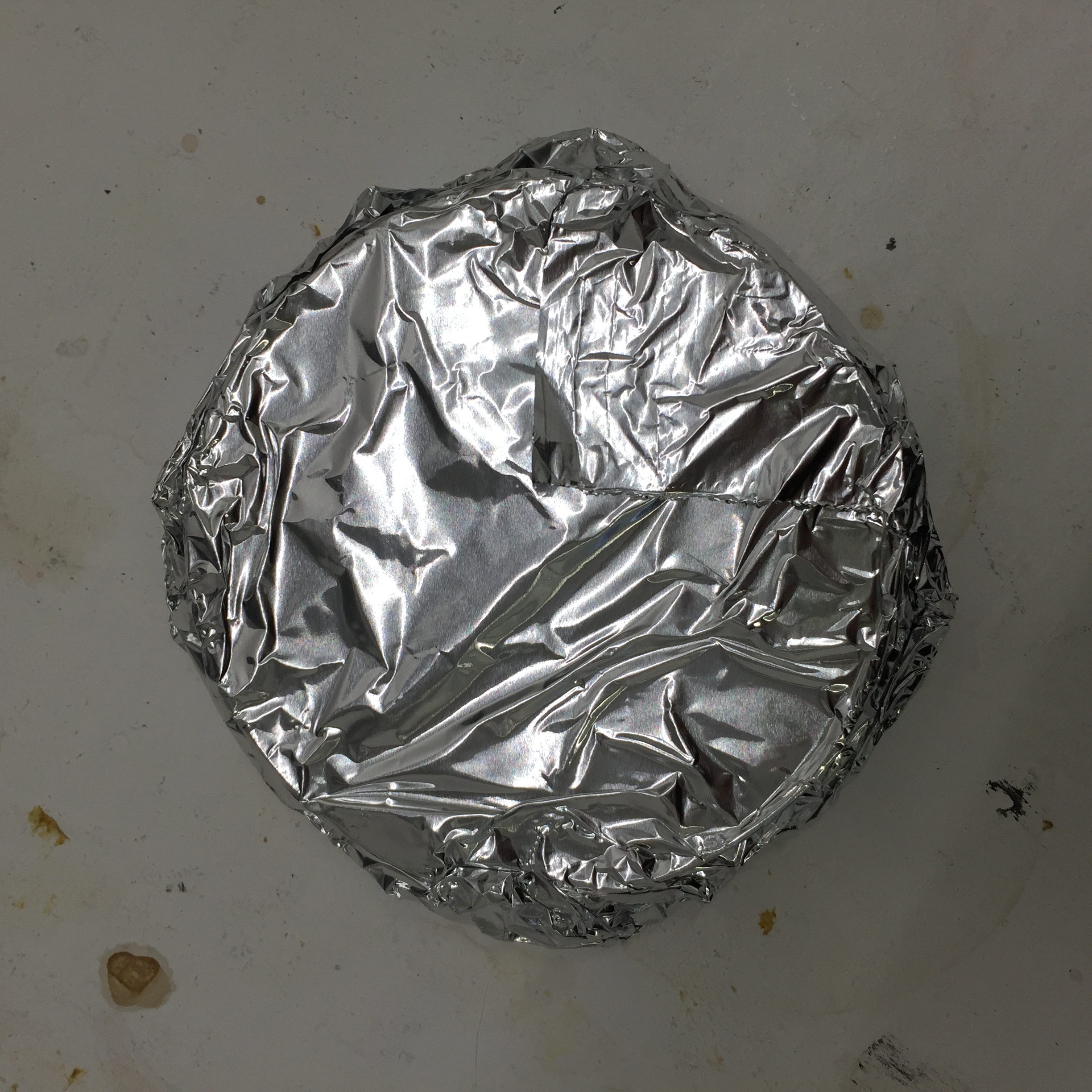 How it could have been: Guardian website: slime mould rail transport network 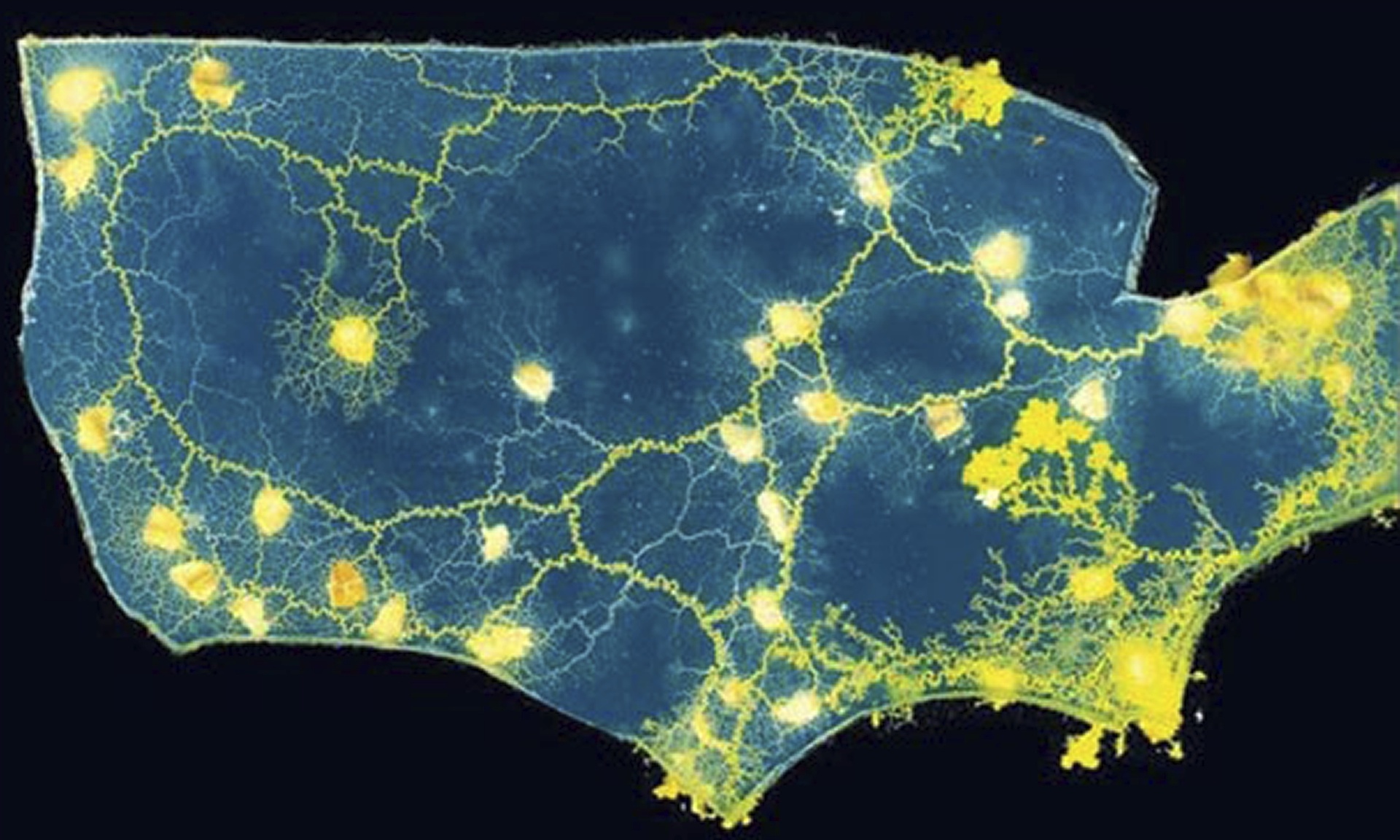