Away from land there are no visual references other than the Sun, Moon, stars and the horizon – traditionally used by sailors to navigate. Changing light registers my journey through each Earth day. At night the stars are as clear and as abundant as I have ever seen them. Days and nights are endless. The passage of time is slow and the constant motion is disorientating and exhausting.

An experimental film reflecting on my relationship with the sea, horizon, and sky – my three constants within the marine environment. Using film footage and photographs shot during my journeys onboard a cargo ship, a tall ship and a yacht, sailing in the Arctic, Atlantic, Indian and Pacific Oceans. Sailing over ten thousand nautical miles, I discover the remoteness and connectedness of each location – pristine environments broken by our presence – and consider the relationships between consumer culture, personal identity and environmental change. 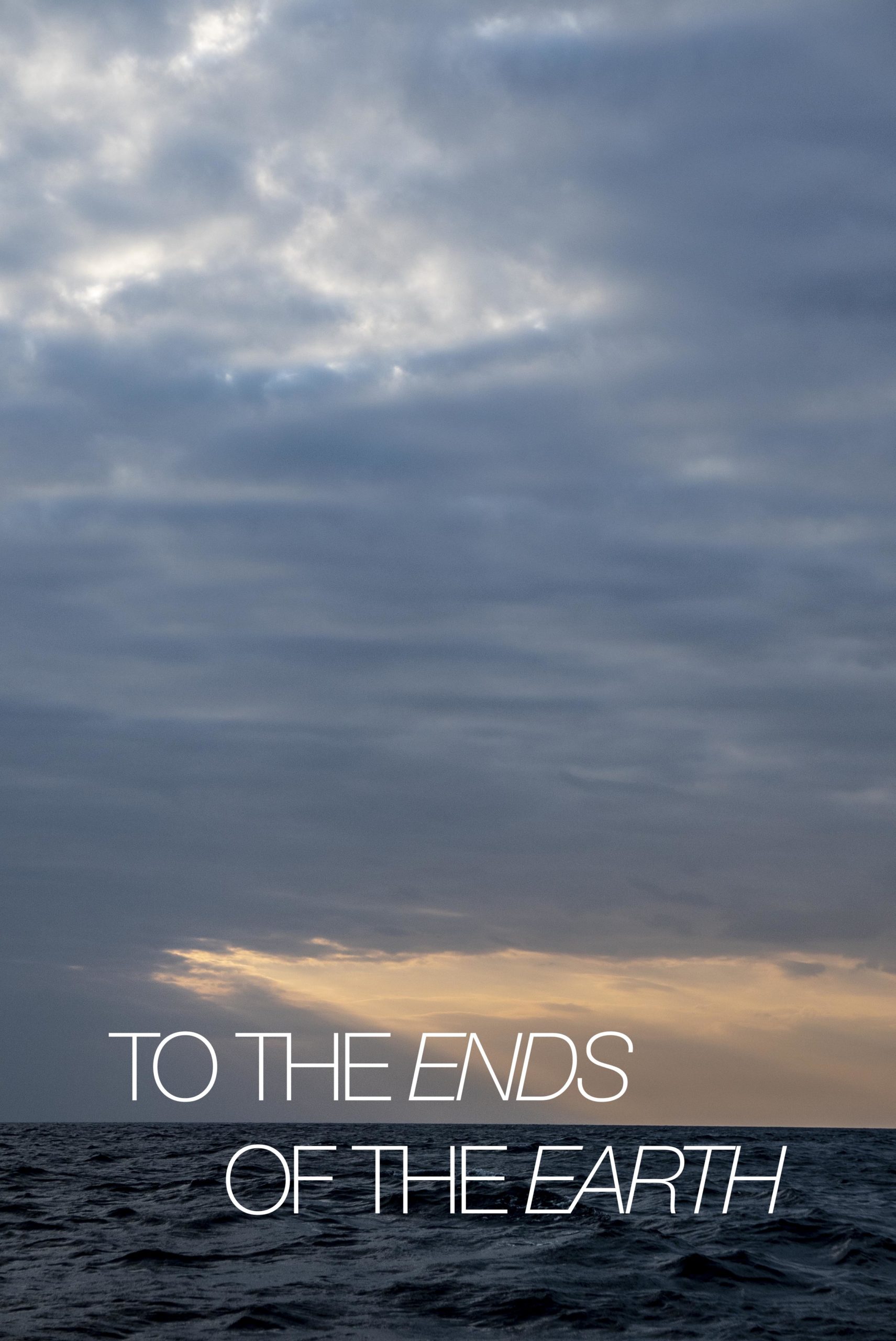